The location of Hotel Mulhacen, still in central Guadix, can perceive the tranquility and peace that permeates this city.

THE ENVIRONMENT OF HOTEL MULHACEN

Natural areas and the high mountains of Sierra Nevada make up the region of Guadix or Altiplano, comprising more than thirty municipalities where Guadix represents the population center of importance.

Every corner of this region is worth visiting, either for practicing hiking or cultural, or to enjoy your consolidated regional cuisine. 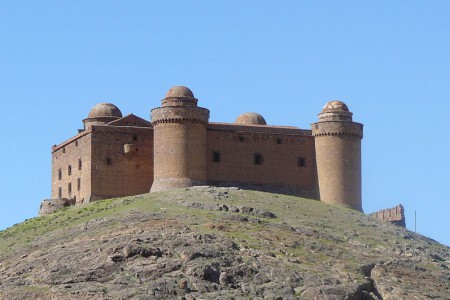 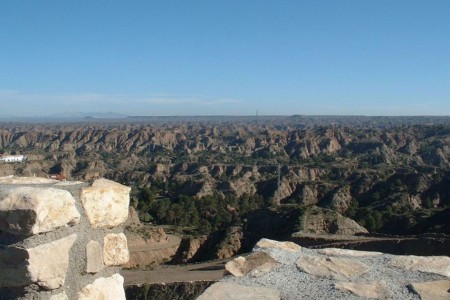 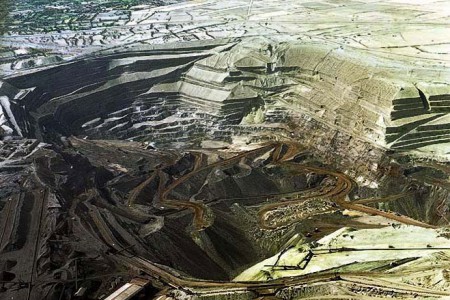 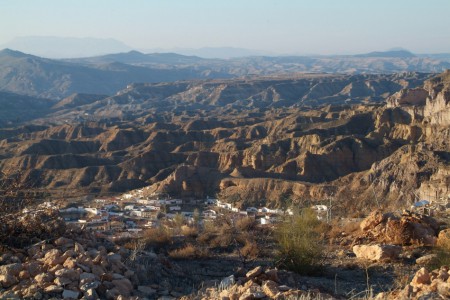 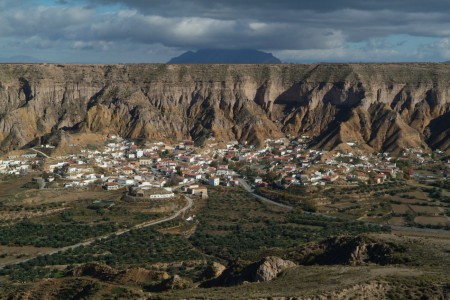 Badlands or badlands, are a type of ruiniform arid landscape features and lithology rich in clays, extensively eroded by wind and water. Canyons, gullies, ravines, gullies, hoodoos (rock columns with forms in their beaks) and other geological forms are common style in the badlands. It is often difficult to walk on them. Typically, these lands have a spectacular color alternating grooves ranging from dark bluish black, characteristic of coal, bright red, characteristic of clay, slag.

Origin of the Term
The term “badlands” is twofold: firstly, the Lakota people called the mako topography music, literally “badlands” and the French hunters les terres à traverser mauvaises, “the bad lands to cross”. The name is appropriate. Badlands form in areas of infrequent but heavy rainfall and sparse vegetation, perfect recipe for devastating erosion. The landscape is characterized by steep slopes, the loose soil and clay, a fact that prevents travel comfortably for him.
Features
Some of the most important layers of fossils have been found in this type of land, where the forces of erosion have exposed layers of sediment and lack of vegetation makes the job of the surveyor is relatively easy.
Preferred locations
Some of the best-known formations badlands can be found in the United States and Canada. In the USA. Theodore Roosevelt National Park in North Dakota and the Badlands National Park in South Dakota have extensive badlands formations. Another famous area of ​​formation of these lands is the Toadstool Geologic Park in the Oglala National Grassland northwest of Nebraska. There is an area with a considerable number of badlands in Alberta, Canada, especially in the Red Deer River valley, where the Dinosaur Provincial Park. The Royal Tyrrell Museum of Palaeontology in Drumheller, Alberta is also located in an area of ​​badlands, it contains numerous fossils found in the area.

In Spain you can find a wide landscape of badlands in eastern Andalusia, surrounding the valley of the rivers Guadix and Fardes in Accitania (province of Granada). Further, Almeria occupy 15%. Also in the valley of the Ebro (Monegros, Bardenas).

They have a great environmental importance because they produce erosion, affecting soils and vegetation; in addition, fillers can cause waterlogging and salinization; and instability on the slopes, making the most vulnerable area against torrential rains. It also means a loss of arable land, and a major impact on the landscape.