Guadix is a city and Spanish municipality located in the north central region of the accitana in the province of Granada, independent community of Andalusia party.

Half an hour from Granada and an hour from Almeria, Guadix is monumental city, highlighting, in its architectural elevation, the Arab fortress that dominates the town and its cathedral apart from other unique buildings where its historical range is clear.

A popular level, it should emphasize its famous troglodyte caves in the clayey mountains surrounding the city, which maintained an almost constant throughout the four seasons temperature. 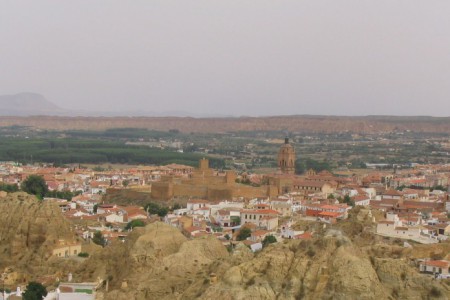 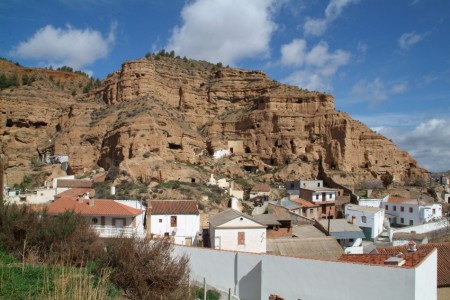 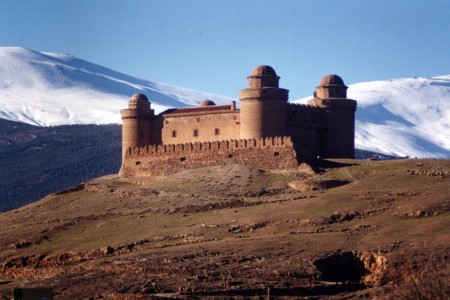 SOME FACTS ABOUT GUADIX

Extension of the judicial district of Guadix: 1,995 Km2

Extension of the City of Guadix: 325 km2. It is located in the Hoya de Guadix, 949 meters decline in northern Sierra Nevada.

Climate: is continental, as the hilly circuit prevents the arrival of the influence of the sea. Summers are very hot and very cold winters.

Driving from Granada: to 59km from the A-92 towards Almería-Murcia